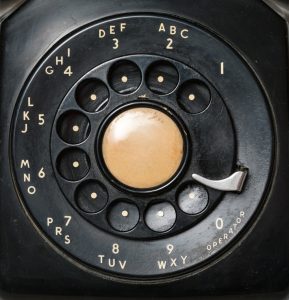 I love infographics, I really do. I’ve created a lot of them for blog posts, although I never got the vast numbers of eyeballs on them that articles about infographics claim. As I posted about them in the class discussion forum, I felt like a curmudgeon. How effective are infographics anyway? Should learning really be that fun?

Maybe it’s that I’m also taking a research course, or that I’m Donna and I’m a research-aholic, but I turned to the literature for a quick look at what’s being said.

This is the article I chose to look at: Bicen, H., & Beheshti, M. (2017). The Psychological Impact of Infographics in Education. BRAIN: Broad Research In Artificial Intelligence & Neuroscience, 8(4), 99-108. A section of the article is devoted to a nice overview of what infographics are, their origins (think USA Today), and an overview of their use in education. The authors studied a group of 163 undergraduate students, administering a survey to determine their opinions on infographics. Some of the statements in the survey with which the students could agree or disagree are listed below (bearing in mind English does not appear to be the investigators’ first language):

The result was that more than 82% of the students felt they learned more through the use of infographics. While this study doesn’t measure performance based on infographics in the classroom, it’s an interesting result.

Stay tuned for the journey. 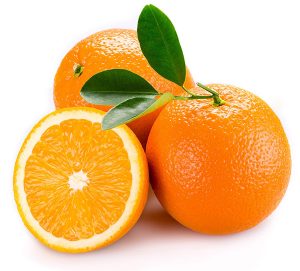 Annie Potts is sprawled on her bed in an old trailer after some romantic dust-up with Mark Hamill. She is plainly inebriated, clutching a bottle of vodka in one hand and a bottle of orange juice in the other. Someone asks her what she is doing. She takes a swig from the left hand bottle and a swig from the right hand bottle before replying, “Makin’ screwdrivers.”

I don’t remember anything else about the movie Corvette Summer (1978) except that scene. I thought of the scene while drinking orange juice today, and it occurred to me this has application to multimedia in instructional design.

Anyone who ventures online much at all encounters a wide variety of multimedia, even with a cursory glance through your Facebook feed. Infographics, videos, animated GIFs have become commonplace. If you’re a content creator, you may have jumped on one bandwagon or another in an attempt to gain eyeballs on that content. I’ve done it more than a few times in my book marketing days.

Clearly Annie Potts’ method would get you drunk and keep you from scurvy. But the inventor of the screwdriver would probably not recommend it as a way to enjoy the drink. (Disclaimer: I’ve never drunk a screwdriver.) Throwing videos into a course, online or not, will not contribute appreciably to the learning of students. I’m grateful to be learning a more methodical approach to the use of multimedia in my IDTE 556 course. The purpose of each tool is important, as well as what it does and how to integrate the end product into a course.

Stay tuned to the journey.